Tura Sanz is just 26 years old and looks set to go a long way. She is one of today’s promising young artists on the Empordà’s creative scene, despite only having done one solo exhibition, titled “Plecs”. The exhibition has been on at different gallery spaces, most recently the Museum of the Mediterranean in Torroella de Montgrí.
Daughter of painter Carme Sanglas and sculptor Gabriel Sanz, as a young girl she had the good fortune to attend the art classes her mother gave at their home. That was the first step in her training, which she would decide to continue years later through an arts baccalaureate, a fine arts degree and a master’s in art production and research. Although she lives between Ordis and Barcelona, she confesses that it is in her home village where she feels most comfortable working and this is where she invites us to tell us a little about herself and her work.
-How do you feel about your exhibition, “Plecs”?
–I’m very happy, on the one hand because it’s my first solo exhibition, and, on the other, because it’s really interesting to do an exhibition in different spaces, as you really learn how to arrange your work. The same pieces look very different if presented in one way or another, depending on the space they occupy. I’ve really enjoyed that aspect.
-You’re young, how do you see your future?
– Now, what I need to do more than anything is produce work. I still don’t have a lot of work completed and I work slowly. I don’t like to produce work just for the sake of it.

-Has your body served as inspiration?
-I’ve used my body because that is what I have closest to hand. I work very intuitively and wait and see what happens. It might sound a bit cliché, but that’s the way it is. Before, I worked a lot with objects: I would find an object and then, by chance, whether because it looked like something or because it had things in common with something else, I would go on to create a piece. My work always progresses based on chance discoveries. For example, I saw an exhibition in London where there was a piece of an ancient classical sculpture, which was a hand holding the liver of a sacrificed animal, but looked like a single object. That was a source of inspiration for me and I decided to do the same only with an animal’s heart. And I would make the sculpture from aluminium. But before going to the butchers to buy the heart I found a broken rock I’d had in the cupboard from God knows where and I saw that it was heart-shaped. So I didn’t need to buy myself one. And that’s how the sculpture turned out: a hand holding that stone.
A balcony, a saw found in a burnt out forest, the shadow of a piece of glass on the wall… Anything can inspire me. I get a lot of pleasure out of creating a piece that way.

-Has the fact that your parents are artists been an influence?
-I suppose so but it wasn’t something I’d planned. In my earlier work, I can see something of that influence, and I used to get really worried that it showed too much. But that’s not the case now, I’ve moved forwards and found my own path. ⁂ 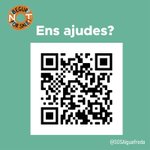 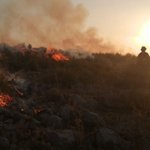 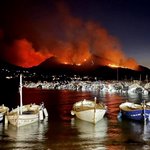 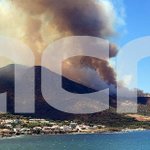 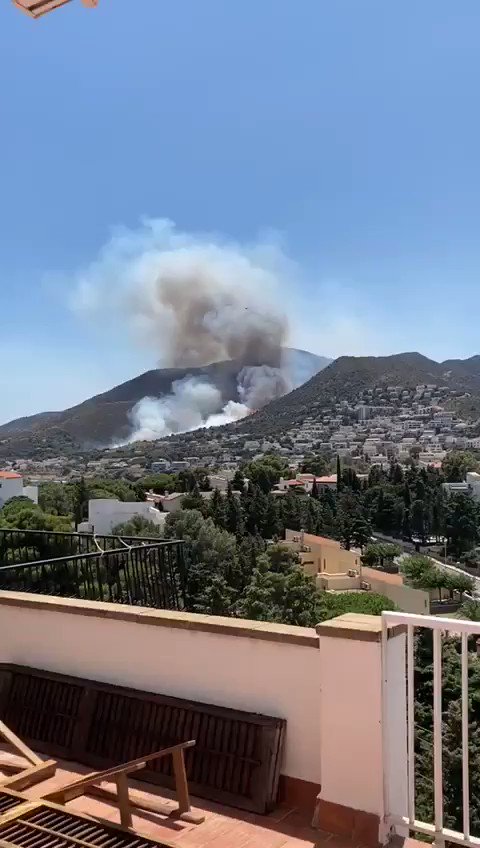 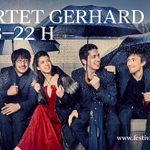 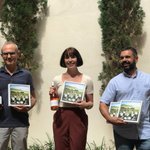 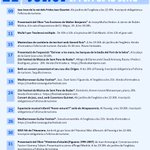 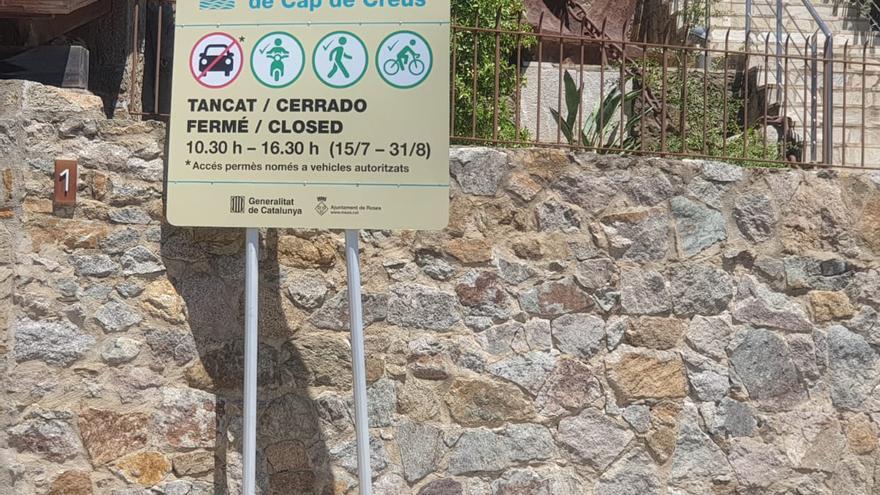 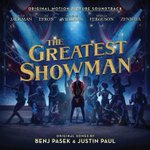