She is from a small village in the Empordà, yet is also a traveller and nomad, and defines herself as an amateur multidisciplinary artist, a lover of what she does: creative documentaries, performance, installations.

I’m with Marta on the terrace of the Hotel Empúries. I propose a game; I show her a word and she tells me what it suggests to her. The words, though, are anything but innocent and have been chosen to lead from one to the other. This is how I approach my subject, who I have known for so long yet never ceases to surprise me.
We create an autobiographical alphabet… here’s what it says:
My Àvia – grandma in Esclanyà said a snake would come to meet her on the path each day; she kept a box with all its skins. And she used to have a butterfly that would land on her hand each afternoon, talk with her and then fly away.
My grandma is ninety years old. She can tell the birds from their songs. She belongs to a generation that learnt through word of mouth. You feel this in her communication.
Bellesa – beauty, is not in the alphabet but I wanted to mention it.
If I’m committed to anything it’s beauty. Beauty is a place of personal freedom because it’s subjective. Everyone seeks a beauty that resonates with them, but we need to be faithful to our own vision as well as others’.
I have five Cases – houses. The house in Sant Martí d’Empúries is by the sea, in Madremanya I work with Denys Blacker, the house in Poblenou, in Barcelona, is my family house, and, more recently, the house in Madrid. For me houses are people. I find myself and grow when travelling between one space and another. My grandma often said to me “a rolling stone gathers no moss” meaning if you don’t stop you can’t grow or settle, but for me it has another meaning; if you are always on the move you are always ready to discover, to find out; routines and habits won’t get your mind rolling.
Dolor – pain teaches limits. With my godson we play a game. You have to choose a power. I choose to have five simultaneous lives and the only limit would be pain. A migraine, or emotional pain teaches me to limit my infinite desire to live and to know.
The Empordà is the root that stretches from my feet deep into the earth. You can’t choose where you’re born. I was born in Esclanyà , a village of 300 inhabitants, full of tourists in the summer and deserted in winter. One day grandma Sita asked me where I would like to live and I said: Empordà, Empúries. And which city? Barcelona, I said, because it has the sea. She said, I’m ninety years old and have only lived in Esclanyà and Barcelona and you have travelled the world but haven’t found anything better? So, you must be ok here!
I would like to line a Gerra – Roman pot with gold leaf. In Esclanyà, on the road through Regencós there’s a place with enormous pots which used to be used for grain or oil. I would like to line one with gold leaf or sleep in one for the night.
The Lluna – moon is like a metronome. I come from a family of farmers and have
always lived close to the moon, the weather,
the earth’s cycles. As an artist, I see the link between culture and cultivation. The closer I am to the moon the surer my movements. But if I lose track of the moon I lose my connection with time.
A Nus – knot must first be tied to then untie
The Obra – artwork is life. I have sought the most open of art formats: performance, creative documentaries and poetic objects. I have found my language in these disciplines.
I didn’t want to study Fine Art, I went to America and when I returned I met Genís Cano and the art of action, performance. In Latin America I began to do actions in the street and in prison.
Performance can modify something symbolic, generate new symbolism.
The Pluja – rain, which always catches me off guard.
She didn’t say this but: what the Riu – river deserves is to smile.
Everything that I have done since I was four years old has been to compensate for my dismay at learning that I will never be able to fly. 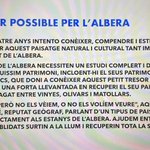 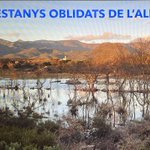 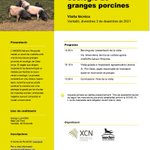 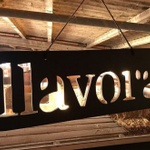 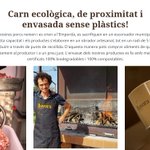 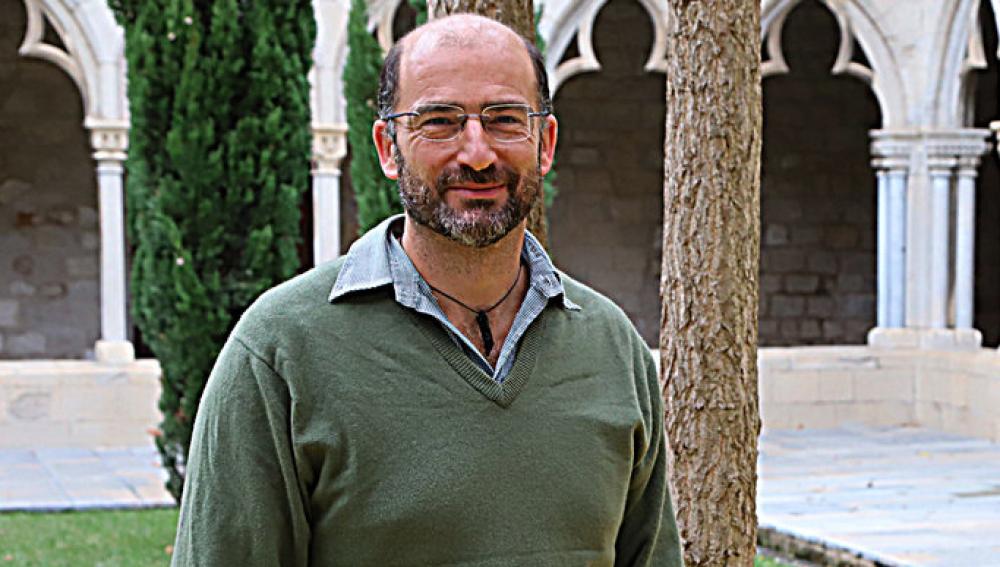 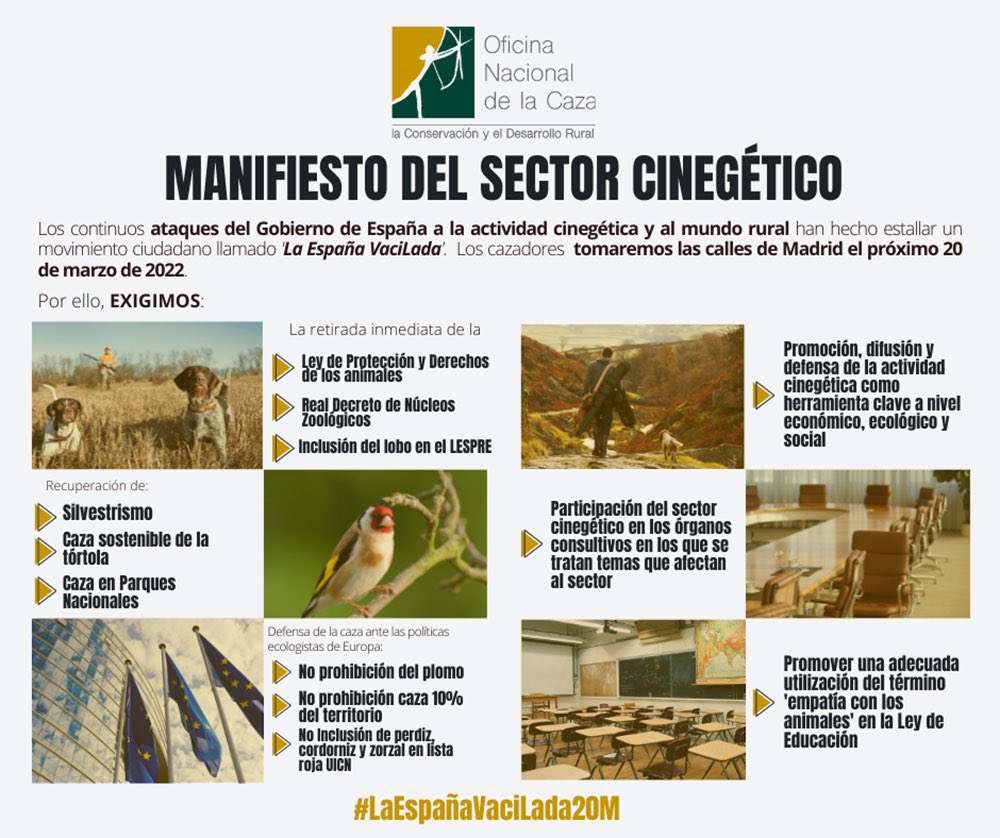 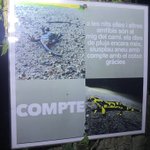 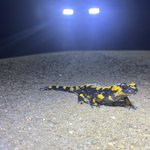 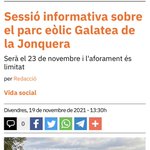 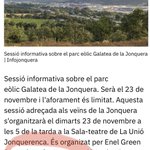 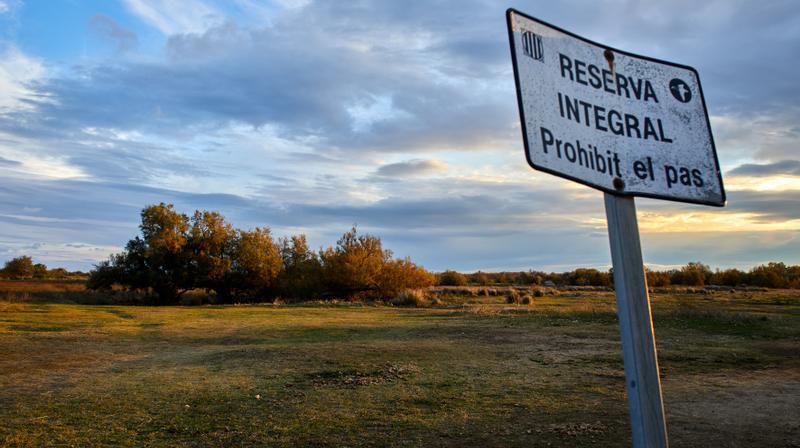 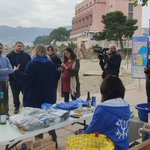 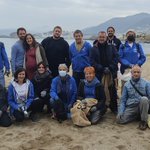 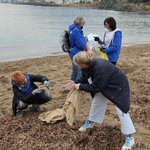 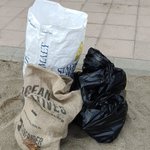 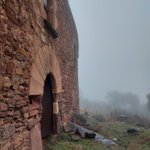 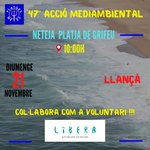 Reply on TwitterRetweet on Twitter1Like on Twitter8Twitter
Load More...