“Paisatge megalític de l’Alt Empordà” began as a commission from the Sant Climent Sescebes Town Council in 2011 for a series of photographs that portrayed the Aspres region. The project subsequently blossomed into a display of our great megalithic heritage and the magnificent scenery the Alt Empordà offers. The book is not meant as a guide, but rather a compilation
of photographs that reveal the landscapes that we should stop more often to contemplate and appreciate. This work pays tribute to a region envied and admired by people around the world.
On a more technical level, lighting of the sites was achieved through numerous sources to enhance the contrast and generate a more pronounced 3D effect. The strength of the skies in the photographs, however, is the result of 5 years of work on the project, patiently waiting for the distinctive clouds of the Empordà. It was crucial that the images had a powerful backdrop that would complement the sites and avoid a sense of emptiness in the work.

The images are accompanied by a prologue by Santi Coll and the main text written by Francesc Cruanyes, who whisks us away to the life of Urc, a neolithic character who arrives in the Empordà and decides to settle.
During the year, talks will be held throughout the Empordà to discuss this project in greater depth. There is also a permanent exhibition at our photography studio, where I could certainly be interested in projects of a similar nature, in light of this greatly rewarding experience. 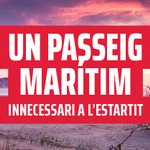 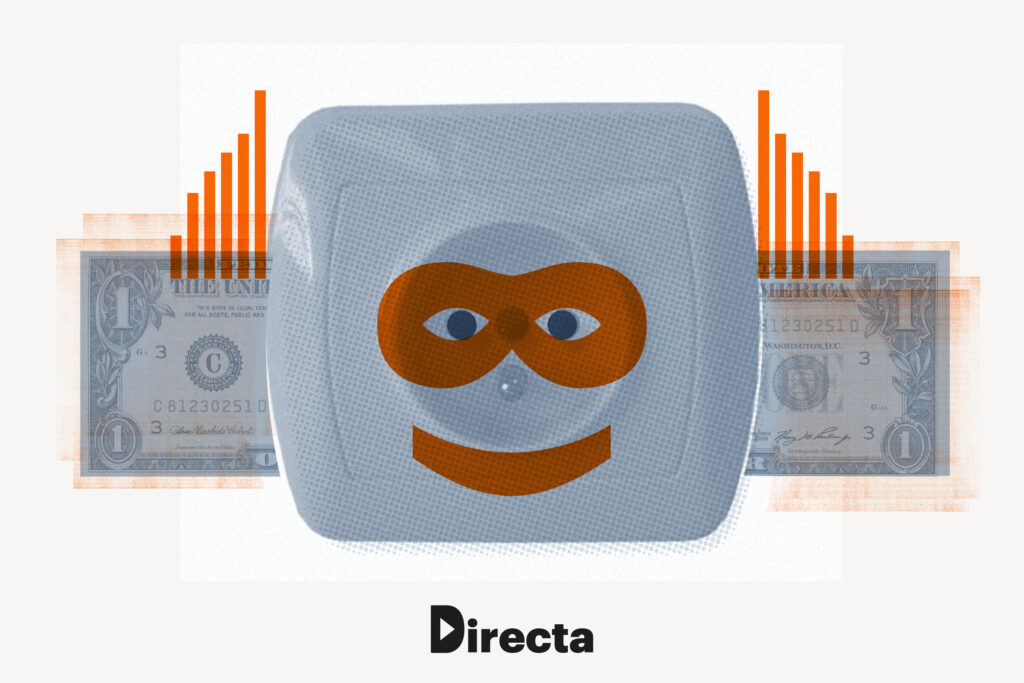 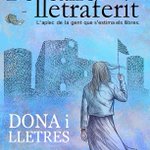 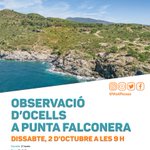 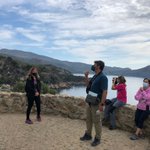 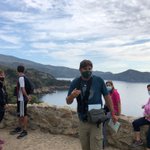 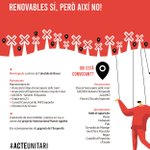 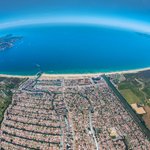 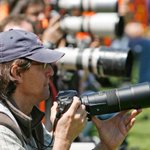 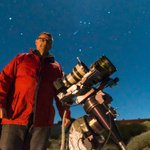 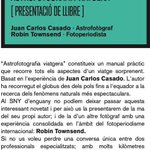 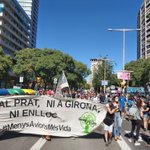 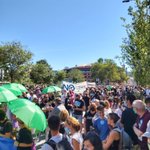 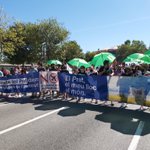 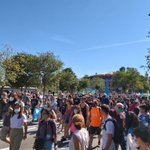 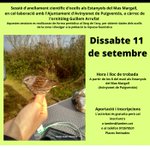