Beat Keller is a multifaceted artist. He studied in New York’s School of Visual Arts and went on to work in a top-end advertising agency in Switzerland. As fate would have it in 1990 the agency was chosen by La Caixa to create its advertising from Barcelona.
It was in that same year that Beat settled in Catalonia and began to combine his work in advertising in Barcelona with artistic creation. “To start with I did collages, I liked the idea of bringing different materials together in a single space, but the collages quickly became three-dimensional; the objects came out of the canvas, gaining life”. Although he continues to use collage, his work eventually became sculpture, or objects, as he prefers to call it, falling into the category of surrealism. “Ever since I was a child I have been
fascinated by surrealist art, Dalí, Max Ernst, Yves Tanguy, René Magritte… uncensored and groundbreaking surrealist art that runs counter to accepted realities and dogmas. Paradoxically I have ended up living in the land of one its greatest and most controversial exponents.”
His first exhibition was in the René Metras Gallery in Barcelona and he went on to exhibit his work in other galleries.
“My work is driven by obsession and my enjoyment in doing it. When I find an object, and it inspires me, I know straight away what I can do with it, it’s like a game in which I’m exploring my unconscious; after all, to be a surrealist you have to be in touch with your inner child.”
Now, with his workshop here, he devotes a large part of his time to searching, finding and creating. His works are always made with objects that no longer serve a purpose, whether it is a bone found in the countryside or a rusty can from the street.
“Anywhere can be a good place to find something that suddenly grabs your attention and motivates you to create your next piece.”
This is how his most recent works have come into being, such as “El tablao de las Meninas”, made from pieces of wood, a brush, wire and iron discs. Or, for example, the work “Fascismo eterno” composed of a shoe tree, some iron pipes and a tiny white man who is about to be kicked. Some of his works are dedicated to Dalí, like “El sueño infinito de Dalí” made using a paintbrush used in Dalí’s actual workshop, and crowned with a bird’s wing. “I’m surprised- remarks Beat- that in the land that gave birth to this genius there are so few artists that follow this artistic line, which has a clear before and after.”
Now, he is calmly preparing his next exhibition at the Espai-Tonic in La Bisbal, which he is sharing with Mariana Fresneda, as well as a series of pieces for Llibrería 22 in Girona. 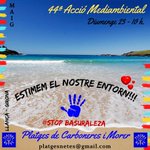 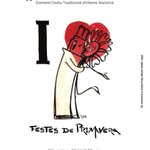 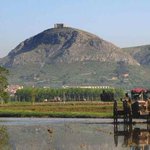 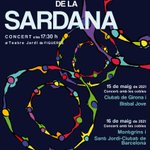 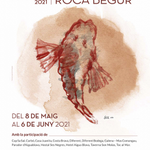 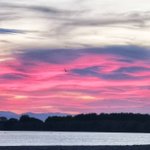 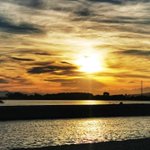 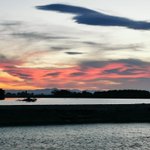 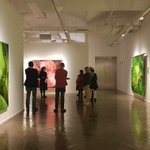 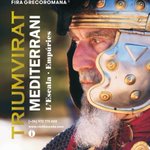 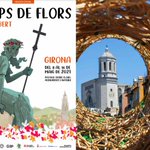 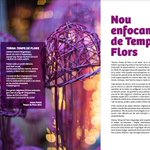 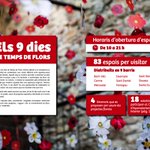 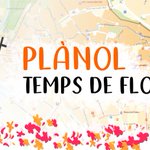