What moves the cloth? The air, thev entilator or the music? An idea like this could be the inspiration for a
choreography or an experimental theatre performance. As was a 2,600-year-old larch in Patagonia, source of inspiration for the production Estela 2018.

Shortly after, Berta Sureda offered them a grant to create the Festival Mapa, with Ernesto Collado. Mapa was an international meeting of artists, which took place in the forests of Sant Mori. “We wanted to take contemporary culture to the country – says Sofía – but some people said: these city people are trying to take over the countryside. In fact, in Sant Mori they had plans to build two hundred homes on a mountain and the actress Simona Levi, in the third year of Mapa, broke onto the balcony of the town hall and spoke out against the destruction of the countryside”.
Ten years ago Sofía and Tomás moved to live in Pontós. For a while they continued with the Festival Mapa, and, of course, Sociedad Doctor Alonso continued to produce shows that travelled the world.
“In Pontós we have also created a contemporary commune. There are six houses comprising photographers, video artists, performers…It’s wonderful”.
Sofía and Tomás believe that the area’s cultural network has lost its connection with the world of education. “It’s hard to know where the new creators are”, they say in unison. “Girona city centralises everything and a lot goes on there, but the area has lost much of its artistic energy.”
Now their dream is to organize a series of talks about words in La Cate, Figueres. “This is being prepared through out show Desenterrador and is a model of ritualized conversation. We gather all kinds of people to speak about the meaning of a specific word. So far we have been amazed at the dialogue that arises between teenagers, the elderly and artists.
Last year, Tomás Aragay won the Gaudí and Goya awards for best screenplay, for Truman. 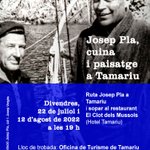 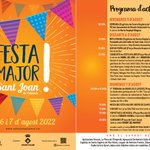 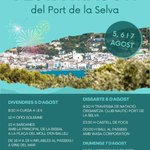 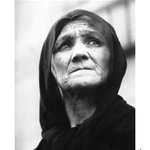 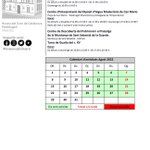 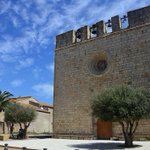 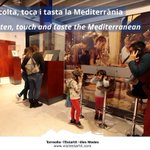 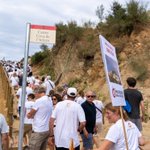 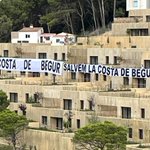 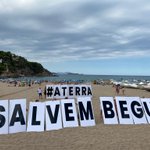 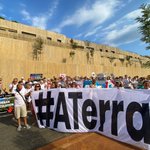 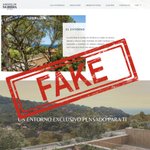 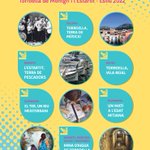