Did you know that the Empordà has a flag that dates back 100 years?
The Ateneu Empordanès (Empordanese social centre) of Barcelona was founded in 1916, continuing on from the Centre Empordanès that operated in the city between 1891-1894. It was formed with the aim of preserving, improving and expanding the spirit and way of life of the people of the Empordà. It was based at number 11 Carrer del Pi, where, from one of the become a symbolic icon of the people from Empordà living in the Catalan capital, affectionately known as the “children of Greek Catalonia”.

Although the flag was meant to have four horizontal stripes, it was finally presented with three red or maroon vertical stripes interleaved with another three in bright green. The colours were taken from the coat of arms of the Empúries ecounties, the original horizontal stripes changed for vertical ones. Right in the middle of the flag, is a white winged horse, an image taken from the old Greek coins used in Empúries. This mythological Pegasus, was also seen as a symbol of progress and emblematic of the outgoing, jovial character of the people of the Empordà. 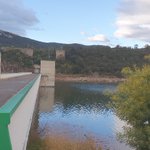 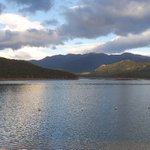 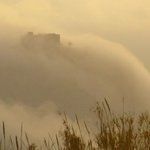 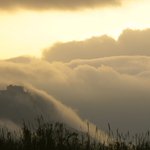 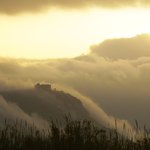 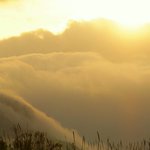 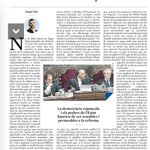 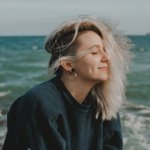 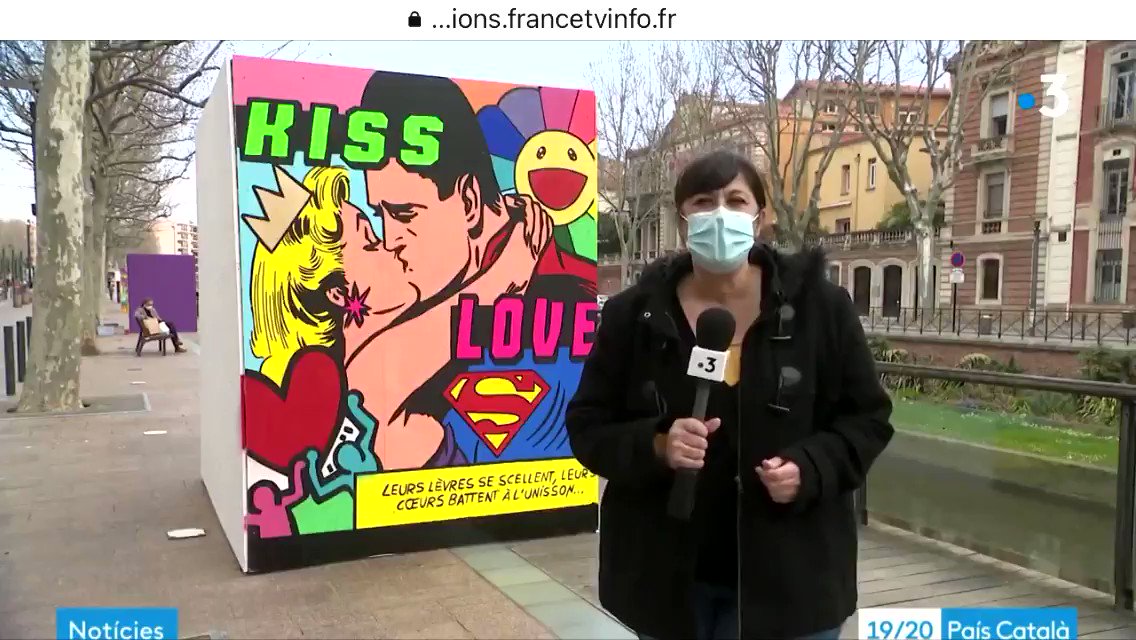 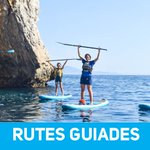 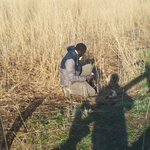 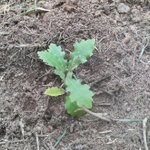