Music Lan Studios in Avinyonet de Puigventós is undoubtedly the country’s top residential recording, mixing and mastering studio. A claim upheld by the long list of artists that have recorded there in the last twenty years, including Quimi Portet, Llach, Manolo Garcia, Shakira, Mariah Carey, Marlango, Pau Donés, Sopa de Cabra and Obeses. Its creative philosophy: to offer a service that aspires to perfection, keeping the memory alive of one of its founders, the telecommunications and electronics engineer and musician Joan Trayter Malirach.

“They were heroic times”, says his father Joan Trayter Sabater remembering the early days in 1994 when Digit Arts recorded its album “El sentit de la raó” in the small rehearsal room in Joan’s house. This would pave the way to other friends’ groups and emerging musicians…. And so, Trayter, Jordi Rubau and Jordi Solé set up a company to manage Music Lan Studios. After some memorable recordings they decided to build a 300 sqm building, used for the first time by the Maravella Orchestra in 1998 and “designed by Joan with astounding sound quality”. Two years later it expanded to include a recreational area and later, a pool, thus generating an environment where artists can “think only in creating”.

Trayter’s tragic, sudden death in 2002 created a sense of unity and a drive to “move forwards together” and keep the dream alive. Jordi Solé took over the management, with the support of Joan’s parents, and, later, with José Luís
Moreno, a team that has endured to this day. In 2004, they expanded to open a second 100 sqm studio for both long-running recordings and smaller projects. Bands are offered accommodation in a nearby house, helping to create a strong sense of togetherness. “The atmosphere is very familiar, we’re all friends”, says Trayter.
One of the studio’s secrets, where Mayte Martín will soon be recording, is how they deal with sound, adhering to the highest acoustic and technical standards in the business, combining the latest technologies in digital and analog audio. It is enough to mention that their equipment includes material from Quimi Portet’s studio: a legendary Emi-Neve 1093 console and another 24-channel Neve 8036, capable of producing a greatly valued vintage sound. 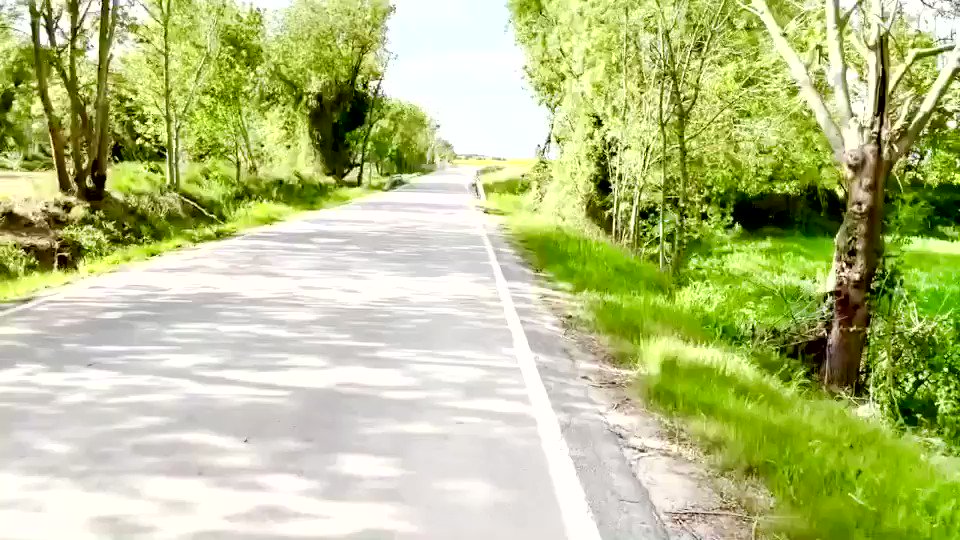 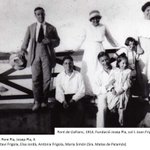 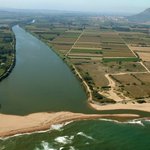 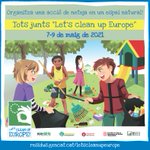 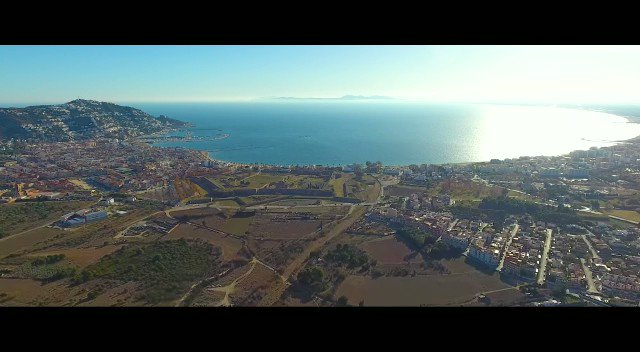 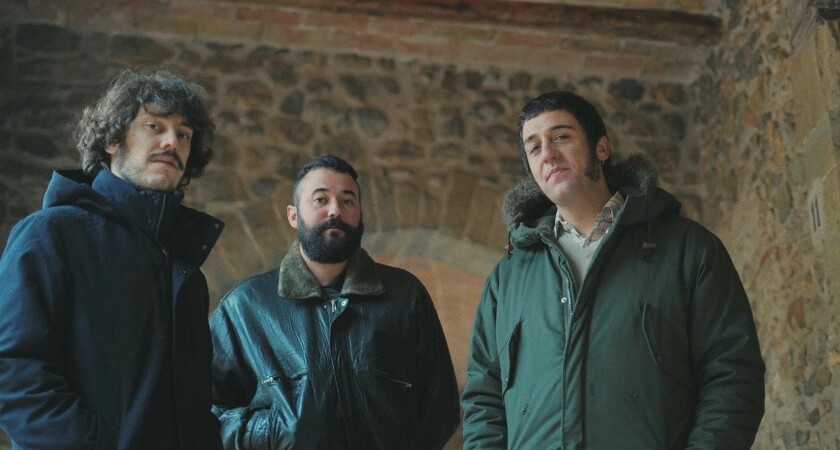 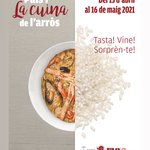 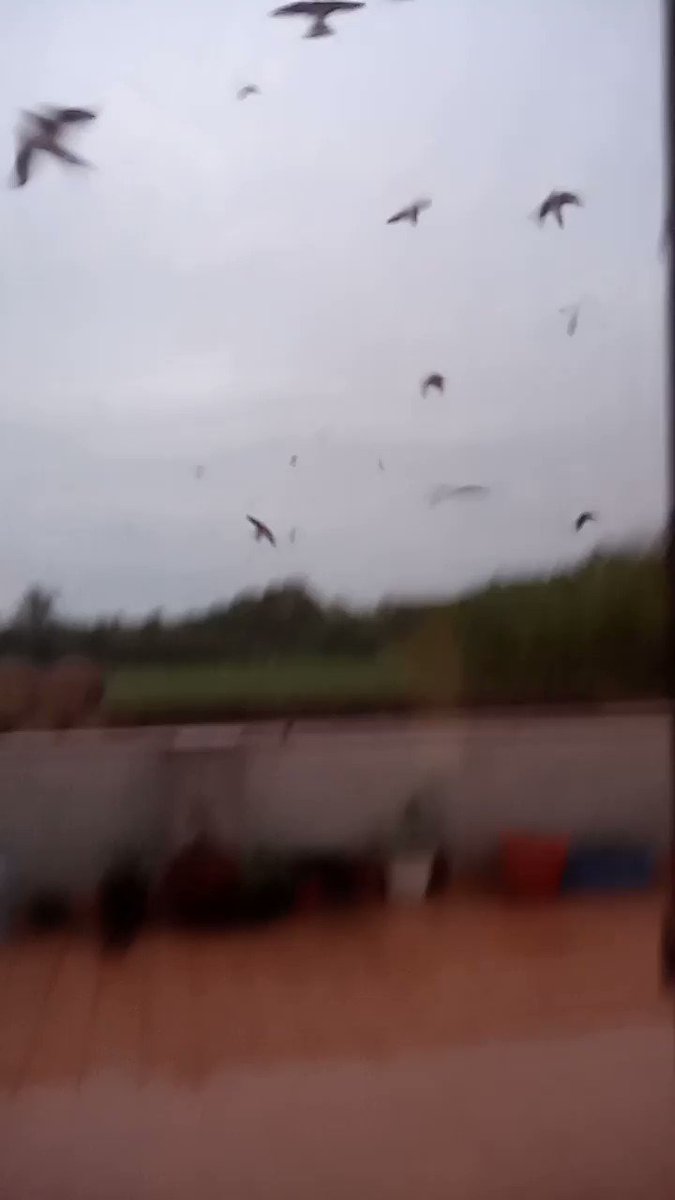