At just 29, Manel Vehí from Boia Nit in Cadaqués has earned himself a reputation as one of the world’s top cocktail makers. After winning the Mediterranean Inspirations world championships by Gin Mare and becoming the face of this brand, Manel Vehí is currently advising some of the best hotels (The Principal, Grand Hotel Central, Hotel Peralada….).

-I want a cocktail, what would you recommend?
–A Gin Fizz to start: hot and cold, two temperatures, two textures. It’s got gin, sugar, lemon and the foam from the cocktail itself.
It’s excellent, a tribute to El Bulli as well as a statement of principles.
-Do you make cocktails with plankton?
-Yes, we have one: The Gin Kontos, infused with plankton and sea fennel, in honour of my Greek family. It tastes of the sea and people love it.
-How did you begin?
-At Boia, which is a family business. I’ve always been there, whether as a waiter or just getting in the way a bit… After I went to work at El Bulli from 2008 to 2011, doing the summer seasons while during the winter I studied tourism in Barcelona. The cocktails began with a friend who was working at the Hotel Vela. That’s where we started getting into making cocktails. We then did a short course and, thanks to Mateu Casañas from El Bulli, I went to The Aviary in Chicago, which is one of the world’s finest cocktail bars. They were three intense months, which taught me the techniques I use today. We later created Boia Nit.

Iolanda Bustos – Cooking up the landscape 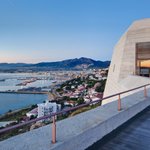 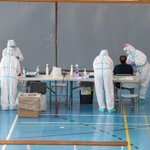 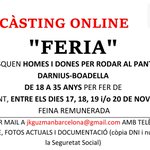 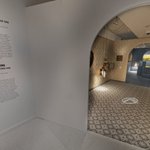 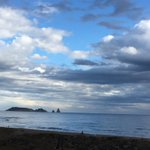 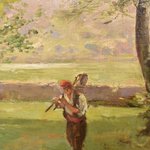 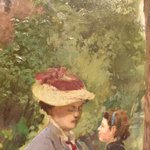 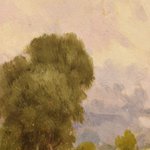 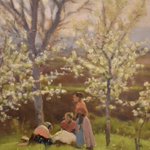 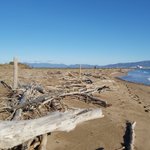 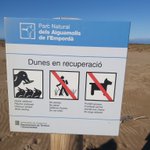 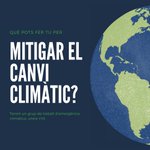 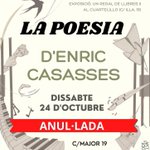 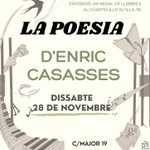 Reply on TwitterRetweet on Twitter1Like on Twitter2Twitter
Load More...