the reality of a land controlled by the civil guard, priests, women  in black and mayors following a decaying  dictatorship. But there were also those who wanted to earn a living and saw these new visitors as a breath of fresh air, bringing with them, besides rock ‘n’ roll and bikinis, wallets bulging with cash. Two decades, the 60s and 70s, saw breath-taking changes up and down the coastline: an urban development explosion, which, like the summer love affairs, thought very little of the future…

The Lladó-based photographer Jordi Puig has compiled what must surely be the best graphic testimony to the era in his book Costa Brava Postals 1960’s-1970’s, published by Úrsula Llibres. A collection of 600 colour postcards that shows the image that was to be projected to the outside world. There is no shortage of extravagant paellas, huge  hotels and housing developments, bikini-clad girls or Mexican hats specially imported to make the Costa Brava a more exotic place.
As well as the postcards, quotes from newspapers at the time reveal the contrasts between the region’s prevailing moral values, bucolic romanticism and debauchery. The collection gives us an excellent insight into a land  undergoing complete transformation and full of contradictions: a search for freedom through the moulding of a
landscape reserved, until then, for a handful of fishermen.
Cadaqués, Empuriabrava, L’Escala or the nightclubs of Platja d’Aro; the postcards show it all in this homage to the art of the postcard, its photographers and the people involved in this transformation. But it is also a reflection, with a note of nostalgia and humour, on that orgiastic explosion which, to this day, seems unlikely to ever end. 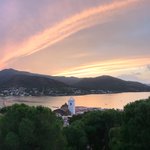 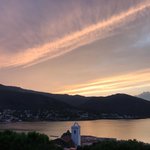 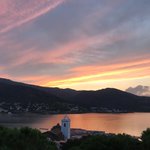 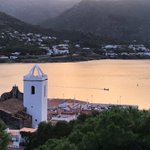 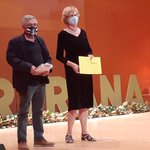 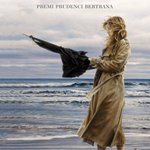 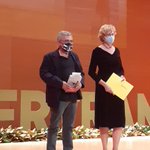 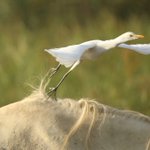 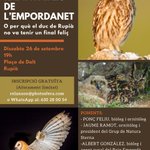 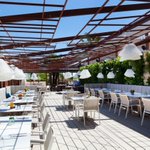 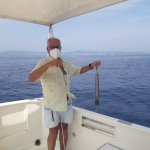 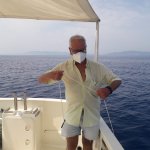 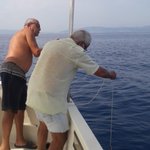 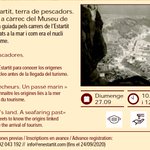