The land where I was born is inhospitable in the winter and insane in the summer. The autumns are soothing and in the springtime it is stunning. Maybe that’s why the Empordanese are or seem to be, quadripolar. We go from the deepest sorrow to the most extreme histrionism, from dark melancholy to exacerbated sensualism -we just can’t be pinned down.
My Empordà is the Empordà of others’. An old saying claims that it is others, those who spend their summers or have a second residence here, who have made this land theirs. There is a grain of truth in this statement. But there is an optical illusion at play here. When the good weather begins, the Empordà is brimming with fleeting visitors. A curious legion indeed. Many of them bathe in the sea, eat at all hours and join hellish queues of traffic to get to the most picturesque little places. The other half works for them. And in the middle of this chaos, the Empordanese are left feeling a little overwhelmed. The full-scale invasion plunges them into a kind of temporary coma; a kind of nervous trance.
The typical fleeting visitors turn up between July and August. They have two weeks to get a tan and have what they like to call experiences. Exhausted and with their skin begging for mercy, they leave the beaches to order fish dishes in Calella and Aiguablava, buy pottery in La Bisbal, espadrilles in Cadaqués and curd in Fonteta, they spend a fortune at the festivals (Cap Roig, Vilabertran, Peralada, etc.), come away from Aiguamolls half eaten by mosquitos and, to finish off, buy a crateload of our local wines. Then, when they’re on their last legs, it’s “see you next year, we’re off!”
However, the more sensible fleeting visitors will often come throughout the year and, if possible, during the week and not in the summer. They are discreet, smart, know where to eat away from all the commotion, find the lesser-visited spots and don’t post their photos on Instagram. And they hang out with a handful of natives, who are more than happy to make them feel at home.

Adrià Pujol i Cruells is an anthropologist and writer. He had published several books about his country. Escafarlata d’Empordà (2011), Guia sentimental de l’Empordanet (2016) and La carpeta és blava (2017). 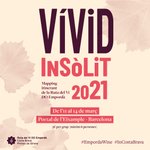 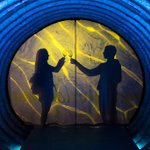 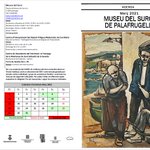 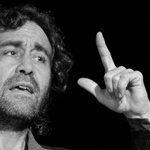 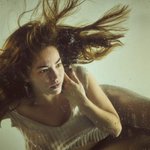 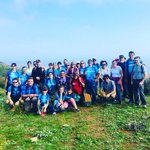 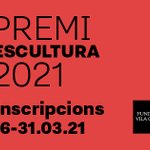 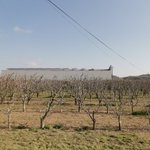 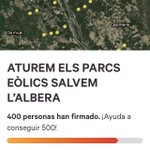 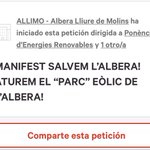 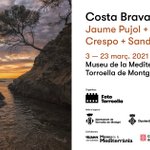 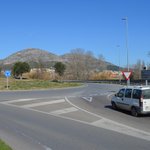 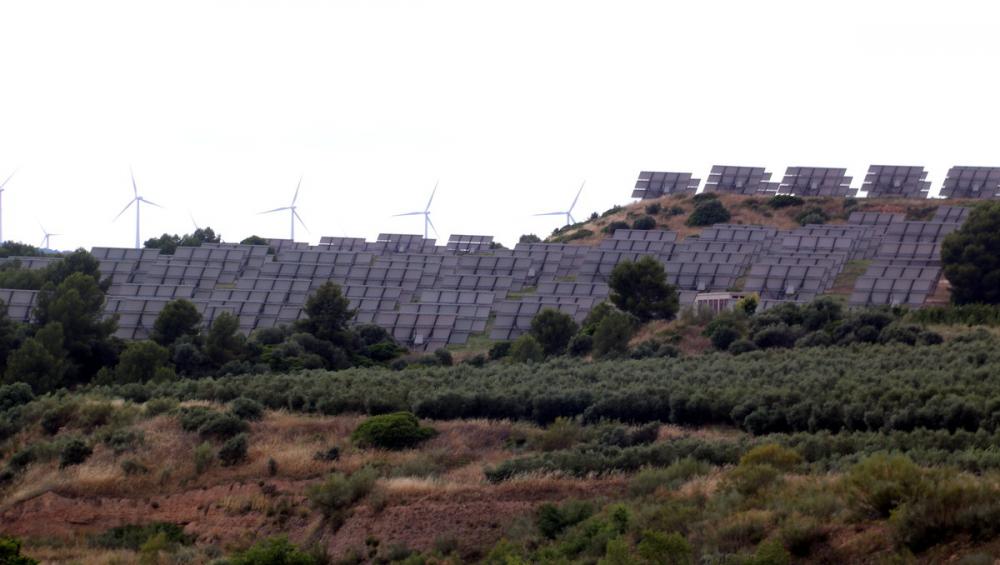 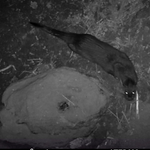