The 3 mb materia team is formed by two well-suited couples who share two passions: the Empordà and antique tools. Their love for the Empordà has a long history. Pere and Marisol settled in Pelacalç more than 30 years ago now and have made their home out of the old village chapel; the other couple, Carmen and Juan Andrés, have been living in Matajudaica for around 10 years. It’s plain to see the  region has them trapped: they know every corner, from the best kitchens of the village restaurants to the markets and barns where they find their most valued treasures: antique tools. This other passion, although a little more recent, has not only given vent to their creativity, and with excellent results, but has also allowed them to connect even more closely with the Empordà.

After all, for centuries, many of the tools they salvage have been used to help shape and give character to the landscapes and people of the Empordà.
It was at the end of 2014 when Pere first began to collect “iron bars” to give them a second life, because, as he says “the people who made tools, made them with art: they have a movement, they are like an extension of the human body”. Now all four go in search of hammers, billhooks, hoes, anvils, or any other tool abandoned in a forgotten corner of the Empordà.
They are especially interested in simple and humble tools made by the tradesmen themselves, many of which have been lost already and are sometimes centuries-old pieces, in themselves a testimony to history.
One of their virtues lies in knowing how to work efficiently with eight hands on the job and always coming to an agreement on what constitutes the heart of each piece. Hence, these artists have learned to focus on the tools themselves and have developed their own style. Sometimes they combine tools in search of harmony and balance, and they are always mounted on wooden, iron or stone plinths as exclusive sculptures which respect the tools used to make them.
Theirs is an entirely handcrafted art, often aided by the skillful hands of Jaume Isach, Sant Pere Pescador’s blacksmith, who contributes to the artwork with his invaluable technical knowledge. A circle is closed for these abandoned tools, which are put to work once again and given a dignified life, while maintaining the beauty of their forms and their original essence and spirit. Some of the team’s smaller-scale sculptures can be found on display in the shop Gla Empordà, in La Bisbal. 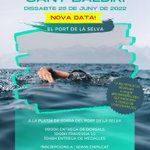 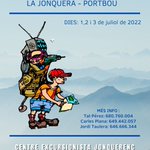 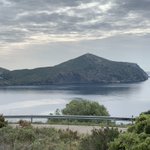 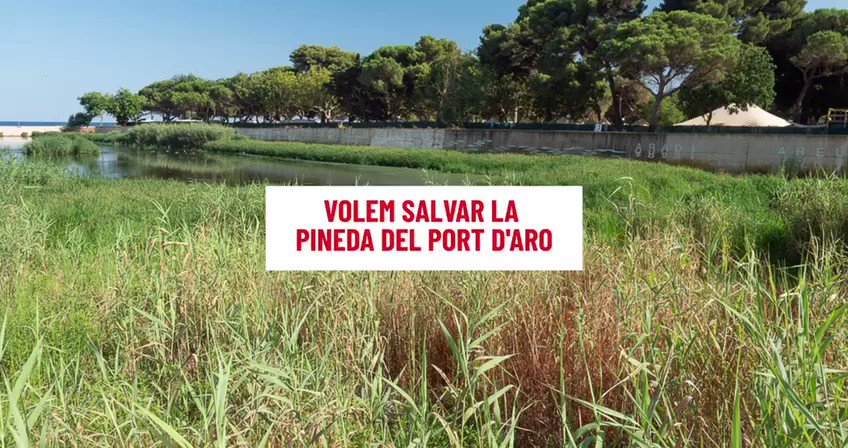 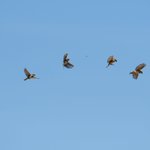 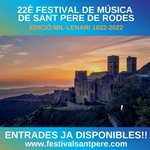